Realized I haven´t updated this blog in forever. The move to instagram and facebook has affected that. Plus I´m working on a website. However, I´ll try to post some things here until the site is up and running.

Here are some things I´ve been working on as of late, if anybody still reads it ...

Here´s a new personal graphic novel. Don´t know when it will be released, as it´ll be quite long, and hand painted. But I want to share some pages from that one regardless. 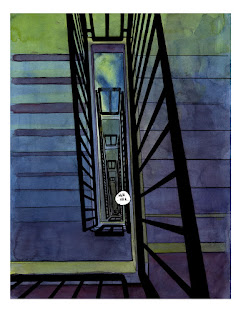 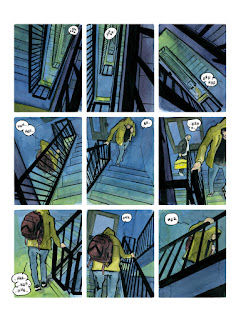 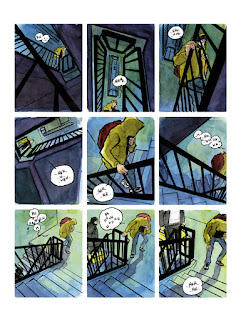 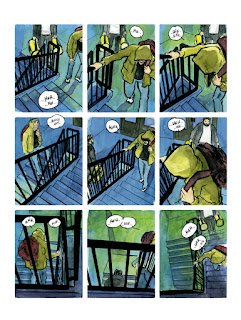 This project is based on a movie from 2010 I worked on as a story contributor, creature designer and prop designer. I had lots of story laying around that was aching to be used, and finally I´ll be releasing the first of hopefully many graphic novels in the universe of The Trollhunter. 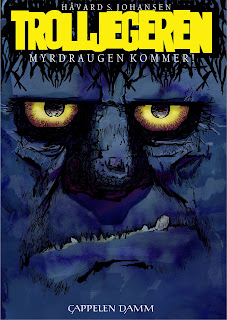 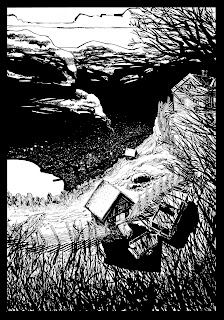 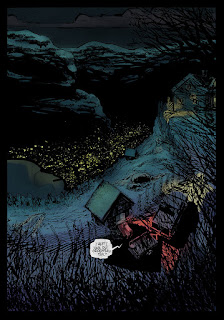 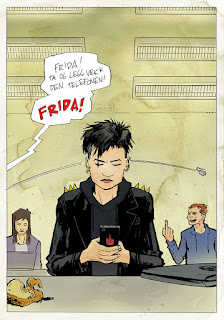 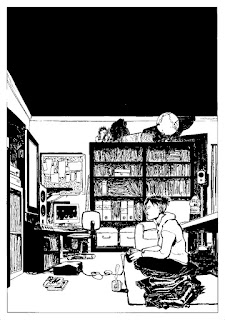 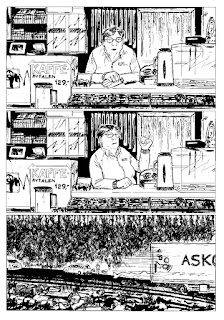 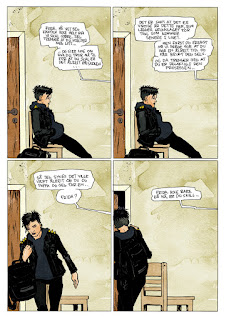 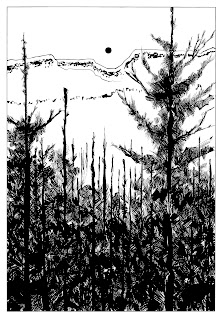 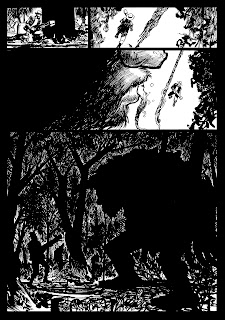 I´ve also started working more with abstract comics and whatever comes from that, and have had a couple of exhibitions the last years. The first big exhibition will come next year, but here are some results from what´s been going on already. 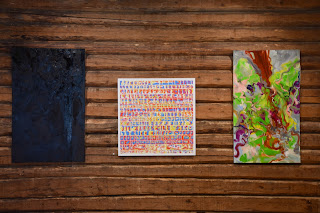 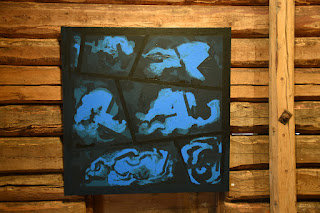 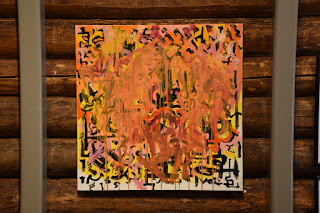 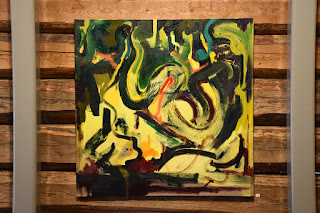 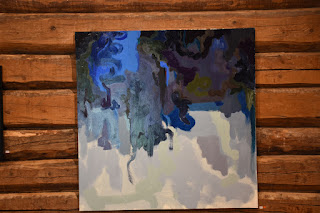 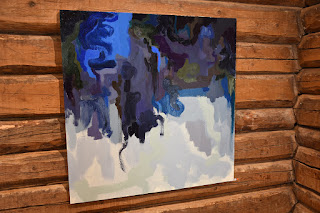 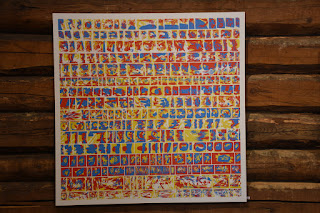 I just watched "Mortal" on AmazonPrime Video in greater Chicago area. I was intrigued by the imagined storyboarding that must have gone on, preparing the movie's development, and the other elements that go into the sequencing, taking a story, a cast and crew and efficiently making it into a watchable movie. Congratulations on the unsung role. Are there samples, or a compilation of your work, that went into that project, that is or could be available to view? 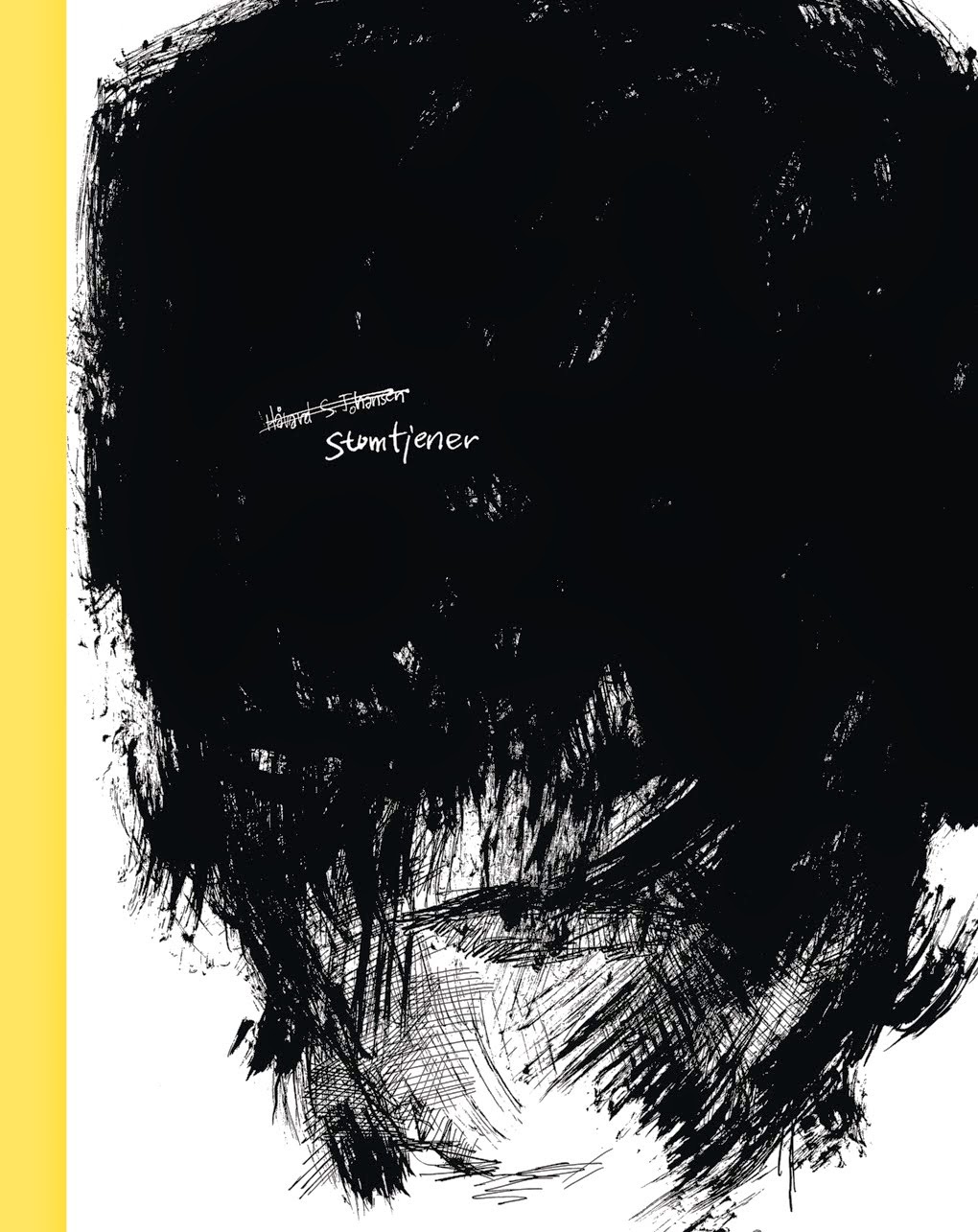